Posted at 12:24h in Energy by Green Shield Group 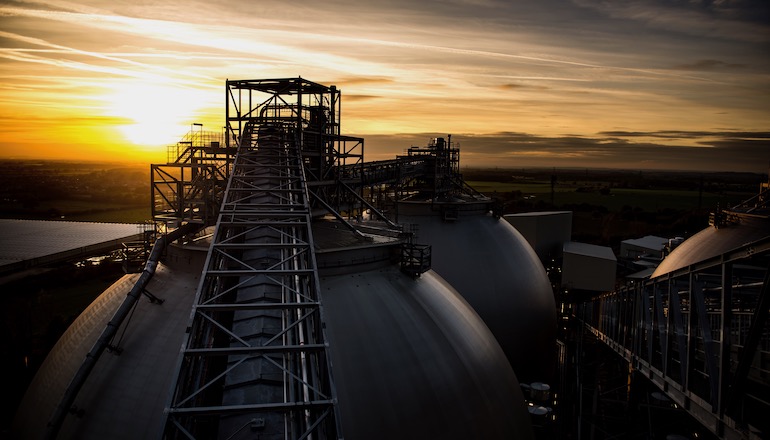 Last year was a record year for renewable energy in the UK, accounting for almost 42% of the country’s electricity, according to research by Drax Electric Insights.

Clean power generated for the first time more electricity than fossil fuels, which accounted for 39.6%, said the research conducted by academics from Imperial College London for Drax.

However, the analysis said that new green technologies must be deployed for the UK to meet its climate targets despite renewables generating more power than fossil fuels for the first time.

While power from renewables overtook fossil fuels for the first time in 2020 and carbon emissions fell by 16% year-on-year, this was in a large part due to reduced demand caused by Covid lockdowns, when gas and coal power stations were turned down, the research said.

Wind and solar generated 30% of Britain’s electricity in 2020, around half the share required by 2025 for the UK to reach its climate targets according to the Climate Change Committee (CCC), it added.

The report also said that achieving the CCC’s targets will require a range of other technologies, such as bioenergy with carbon capture and storage, hydrogen and nuclear.

“Flexible technologies like pumped hydro storage kept the system stable as supply from renewables increased and demand for power fell.

“The next steps we must take towards a net zero power system will be more challenging – driving out the last sources of fossil carbon will require us to go beyond just having more wind and solar power.

“New business models, backed by policy and investment, will be needed to bring advanced-but-proven technologies into the mainstream.

“This means that the electricity used in homes, hospitals, offices and factories could even be carbon negative – sourced from a range of low, zero carbon and negative emissions technologies.”