Posted at 09:10h in Energy by Green Shield Group 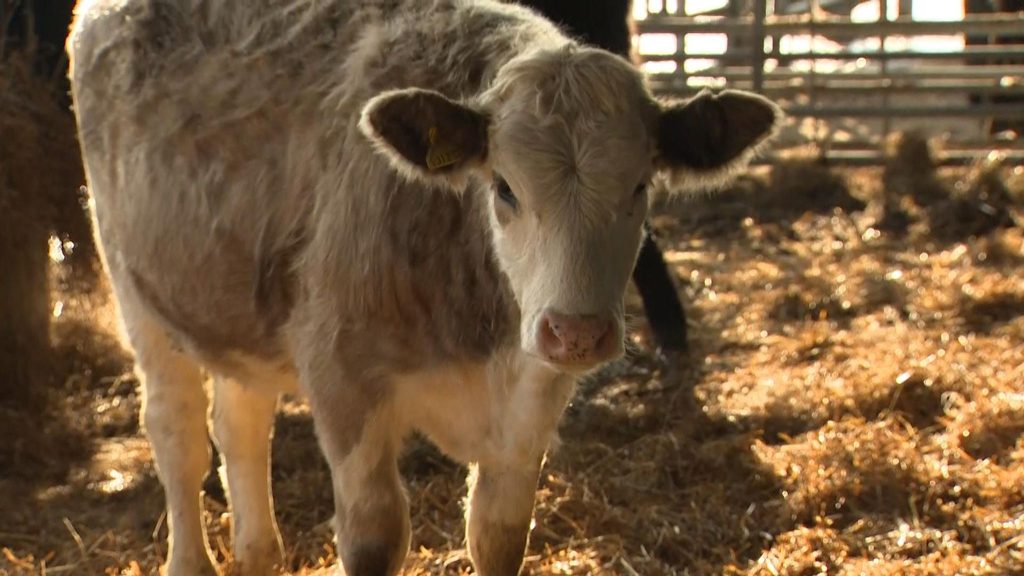 The biggest overhaul of agricultural policies in half a century has been unveiled by the government in a bid to create more sustainable farming and tackle climate change.

It will reduce subsidies for farmers from next year, replacing them with payments to encourage landowners to protect the environment.

Environment Secretary George Eustice told Sky News the post-Brexit strategy would free farmers in England from the “constraints” of the EU.

He also defended the slow rollout of the new policy in a sector which has not seen a reduction in emissions for more than a decade, with agriculture accounting for 9% of the UK’s output.

On a visit to an organic beef and sheep farm in East Sussex, Mr Eustice said: “Agriculture is being constrained by the legacy of the EU policy which has been about rewarding land area rather than what’s done for the environment and our future agriculture policy is going to reward farmers for doing things to reduce climate change and carbon impact.”

Under the plans, there will be a move away from the basic payment scheme – currently under the EU’s Common Agricultural Policy – towards policies that will be trialled by farmers.

Payments will be reduced, with the money being used to fund new grants and schemes to boost productivity and reward environmental improvements, such as creating new habitats and rewilding land.

The £900m saved will go towards introducing an “environmental land management” (ELM) scheme, which will begin rolling out in 2024 before entirely replacing the current scheme in 2028.

The scheme will help pay for actions such as managing floods, boosting wild species, and creating and restoring coastal habitats.

There will also be funding for a farming investment fund, offering grants for equipment and technology including robots and new infrastructure such as water storage on farms.

The Welsh and Scottish administrations will decide separately how to allocate their farm funding.

But some have concerns about the funding and timescale of the new scheme, as farmers are heavily dependent on the subsidy payments to remain profitable.

The National Farmers Union (NFU) described the changes as a “big ask”.

Still, the agricultural sector remains under pressure to reduce emissions.

“We’re talking about natural systems that do take time to adapt and we want to support that progress.”